Brown Mountain Angus Stud was founded in 2004 with the purchase of 70 HBR heifers from the Weemalah Stud in Romsey, Victoria.  Weemalah was founded in 1969 with Barwidgee, Victoree and Sutherland bloodlines.  The major cow base at Victoria came from Bontharambo, one of Australia’s first three registered herds in 1919.  Bontharambo Wangaratta was Victoria’s 1st registered Angus stud herd and won most of Australia’s beef carcass competitions through the 20’s and 30’s at Melbourne and Sydney shows.

From this strong carcass base, Brown Mountain Angus has been developed with an emphasis on the demands of a tough and challenging environment, without forgetting the needs of the fastidious consumer who wants every delectable bite to be health enhancing.  Grass production, Omega 3 and Marbling are the key. 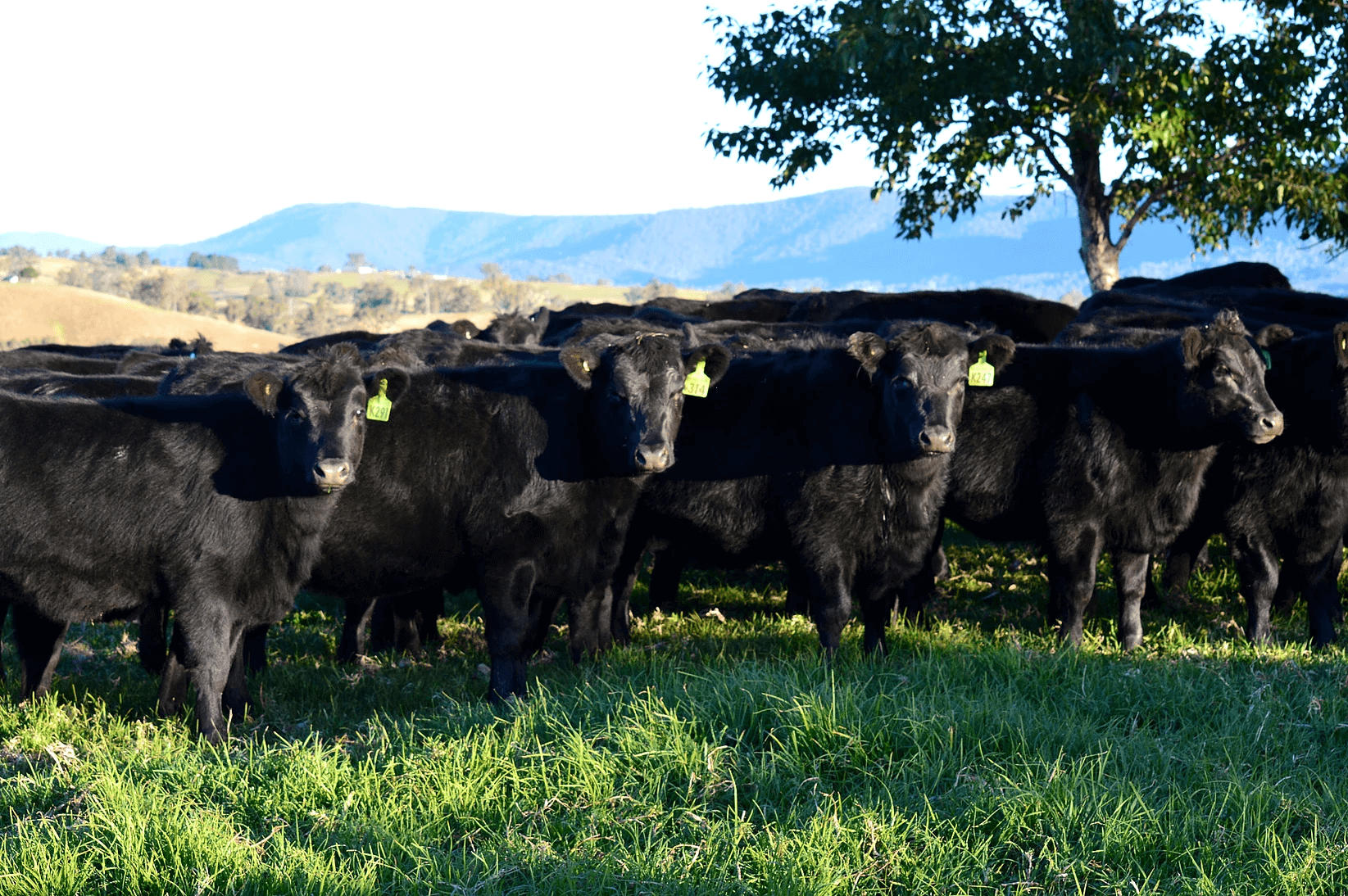